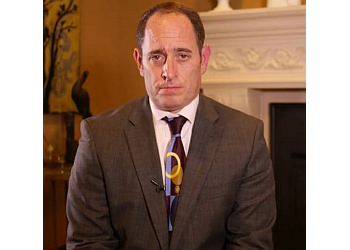 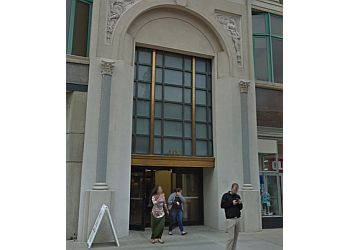 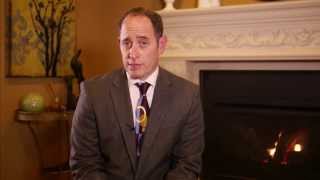 We called a few attorneys in the Buffalo area, but Arthur was the only one who was very responsive, reasonable, and easy to work with. Bottom line was that he was worth every cent we paid for his services. He took care of both tickets immediately and had them reduced to parking tickets, thus avoiding moving violations on their driving records and increased insurance payments. He managed to get this done despite the pandemic, was always available, and answered immediately when called. He kept us up to date as our cases navigated the justice system and we took away our worries. Nice to be in the hands of a professional. He is an excellent lawyer and I would recommend him without hesitation. Excellent demeanor, very organized, straightforward, no-nonsense, and really knows his stuff.

My experience once again with Mr. Pressman has been great. I had peace of mind once I hired him for his services and expertise. I highly recommend Arthur Pressman Attorney at Law for your Traffic and Criminal matters.

I am glad I found him as Arthur underpromised and over-delivered. He took care of my whole traffic violation, I never even had to go into court. The outcome was better than expected and I ended up with no points on my license. Great choice, Highly recommend 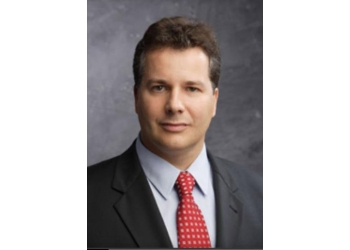 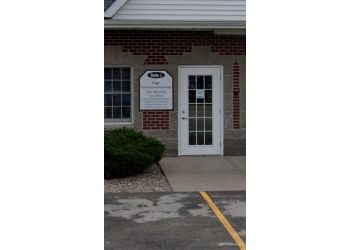 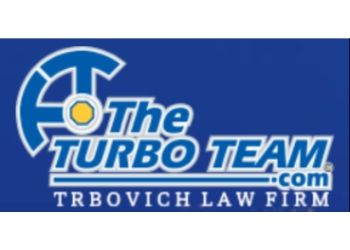 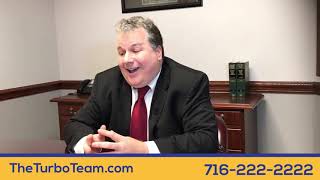 Thomas Trbovich is a recognized DWI lawyer in New York. He did not rush it through the system but instead took time to evaluate various choices to come to the very best possible conclusion. He is familiar with the strategies used by lawyers in criminal trials, and he applies this experience to the benefit of any client who visits the office. Thomas is a polite and approachable attorney that focuses his practice on the DWI defense. Trbovich law firm is one of the leading DWI defense firms in New York state. Every case was reviewed and worked on it by all the partners in the firm. If Trbovich law firm handles your case, the conclusion of the jury trial, all charges against the defendant will be dismissed. Trbovich law firm offers free case reviews.

I just would like to post that this one down to earth compassionate professional Law Firm!! The one big thing that stands out is the return call format that they have! I have been associated with this firm for 15 years and I am totally satisfied with their work ethic! They have changed My Life many Times! Well done and thank you for your help Mister Trbovich

Tom represents the epitome of professionalism and compassion. He has many years of experience in criminal law and is known and well-liked by his peers and colleagues. His demeanor is of a positive and accompanying nature. He is also very honest, tells his clients exactly where they stand with their particular situation. I highly recommend Tom and his firm.

Thank you, Tom! My go-to lawyer in western New York! Very professional but also a friendly guy, Tom got my charges completely dismissed after being set for trial. He was also very helpful in explaining everything to me in an understandable way allowing me to feel at ease throughout the whole process. Thank you, Tom! 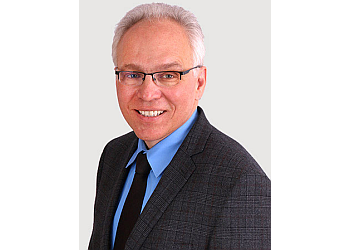 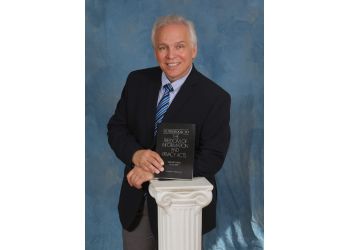 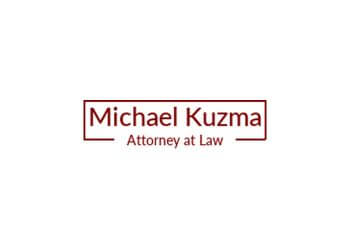 Michael Kuzma is a DWL lawyer in buffalo, NY. He has a long view of the tool for bringing about civil, political, and economic change. Michael Kuzma has been working for more than three decades to make the government more transparent and accountable through the Federal and State Information Access (FOI) laws. He will use his unique expertise and background to guide you through the numerous governmental and judicial bureaucracies, ensuring that you get the favorable result you deserve. At law, Michael Kuzma's attorney litigated many FOI cases and is currently facing lawsuits against the Nsa, the FBI, and the State of New York. They will be working with you and trying to achieve the best possible result. Call right now to get a free, confidential consultation.

5 stars are not enough to express how pleased I am with Michael Kuzma's attorney at law! I have called multiple lawyers for my case and they refused to talk to me for more than two minutes without making a payment first. Michael spoke to me for 45 minutes on the phone and explained in detail what to expect at NO CHARGE! I have spoken to different attorneys about my case and they have informed me it would be a difficult case to dismiss or to even lower charges. After hiring Michael, he was able to dismiss the case a week later! If you are looking for a traffic attorney he is your guy! I could not be more satisfied with his services!!!

Mr. Kuzma just represented me in an NYS Article 78 against a local municipality involving a denied Freedom of Information Request. The case had stalled due to inaction by my initial attorney. Mr. Kuzma immediately filed the necessary court paperwork and had a court appearance scheduled which resulted in the court ordering the information released to me. Mr. Kuzma was successful in getting the court to order part of my legal expenses is paid by the municipality. Mr. Kuzma's immediate action resulted in a resolution within a very short time. I would highly recommend Mr. Kuzma.

Including Michael, I reached out to a total of three lawyers regarding my speeding ticket in Lackawanna. Michael was the best among three lawyers in terms of his communication, price, and confidence. My ticket was reduced to a minimum fine and NO points. I highly recommend Michael.