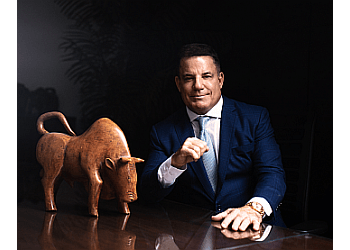 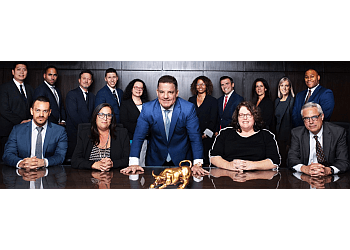 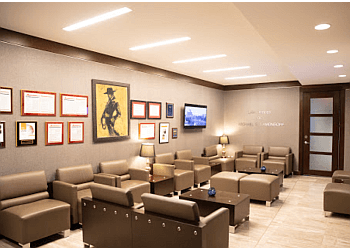 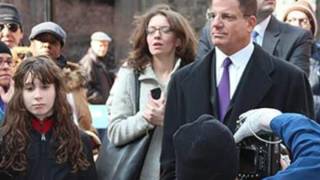 Michael S. Lamonsoff is the founder and owner of the Law Offices of Michael S. Lamonsoff, PLLC. Michael is eminent for assisting clients in some of the most significant construction accidents, injuries, and civil rights cases. He has been recognized as having obtained some of the largest verdicts and settlements by New York Magazine, Verdict Search, and multi-million dollar advocates forum. Michael is accredited to practice law in the federal district courts for the southern, the state courts of New York, and eastern districts of New York. The team has recovered a $16,000,000 verdict awarded to a victim of sexual abuse and a $12,157,000 settlement in a train derailment case. The law firm also has additional offices in New Jersey, Queens, Brooklyn & Bronx. They cost no fee for a consultation and will only take a percentage of the client's final settlement. They also make sure the costs of clients' medical bills are covered.

My accident I was riding my bike and I got hit by the door of a car. Someone opened their door while I was driving. I received a lash in my forehead that required stitches. A coworker of mine told me to check out Michael because he was handling his own case. He said he was the best lawyer in New York currently. I felt really good and comfortable with Michael. He explained everything he was welcoming and kind of went over what the entire process would. The staff checked in on me. They were very welcoming and friendly. At the office as well. If someone I knew needed a lawyer I'd definitely refer them to Michael.

I was involved in an accident. I've used Michael before for a class action suit. Once my case got to litigation Michael was very supportive. He was able to guide me in the right place and inform me of the status of the case. That was very helpful. He kept giving me courtesy calls to update me on my case which was very beneficial because I didn't have to hunt them down. My overall experience with the firm is very positive. Every time I've met with Michael he was helpful and supportive. He always gave me his honest opinion. I've already referred other people to Michael because I believe in him.

There are no words to describe how amazing this lawyer is. He’s very professional and respectful. He fights for what you deserve in any case possible. And I won’t leave his staffs aside because they’re so attentive to your needs and provides all tools necessary to make sure things are running as it should. I wish there were 1000, 000 stars instead of 5 stars because he truly deserves it. He’s amazing , he’s a fighter.Thank you Michael L. 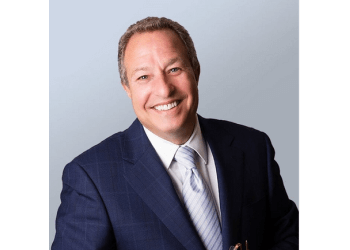 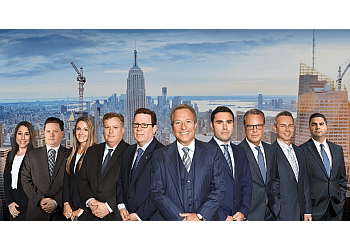 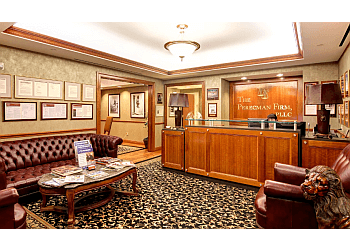 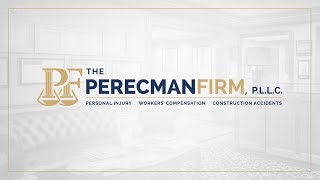 David H. Perecman is one of the leading personal injury attorneys and trial lawyers in New York City. He has helped his clients win hundreds of millions of dollars throughout his career. Perecman has proven himself as a professional and tenacious New York City personal injury attorney, having won a settlement of $9.9 million verdicts for a construction worker, which is the largest construction accident compensation in the state of New York. The Perecman Firm, P.L.L.C. has over 40 years of experience in handling all types of catastrophic injury & construction accident cases. They are premier trial lawyers and smart litigators who have a stellar record of success in accident cases. Their highly-skilled team of lawyers has successfully recovered more than $600 million in verdicts and settlements. The Perecman Firm fights and cares about your cause to get you the results you deserve. They offer a free consultation to their clients.

My experience with the Perecman firm was nothing short of spectacular. David Perecman and Adam Horowitz went above and beyond for me throughout the entire process of my lawsuit. I never had one question that went unanswered and always felt that they had my best interest at heart. there is no other firm that I would recommend. everyone was very diligent and exceeded all my expectations. Thank you guys so much! -Danny Sessa

The Perecman Firm did an excellent job of handling a slip and fall case. Mr. Perecman was very knowledgeable, caring, attentive and professional. He always took your phone calls and answered all of the questions asked. His staff is wonderful to work with. I would surely recommend The Perecman Firm to anyone who is looking for a New York City lawyer.

I would like to extend my gratitude to The Perecman Firm for the outstanding representation on my case. The services offered by the Perecman firm is outstanding they communicate with you every step of the way and your reassured every time you made the right decision by choosing Mr. Perecman and his team. 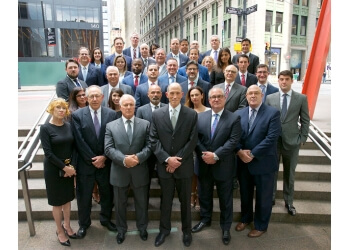 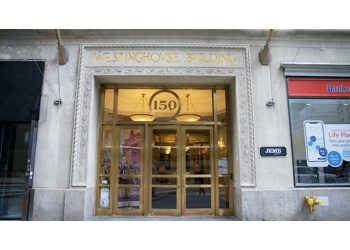 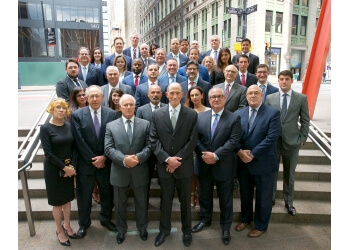 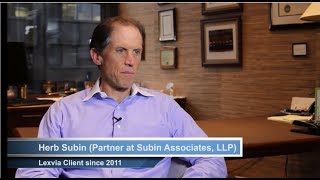 Subin Associates, LLP is a New York’s Premier Personal Injury Law Firm. The firm was established back in 1954. They work with tourists and out-of-town visitors, and residents of New York. Their experienced New York trial lawyers have the skills and the resources to aggressively pursue lawsuits against the most prominent companies and insurance carriers. They are available during regular business hours and by appointment evenings and weekends. In addition, they take every personal injury case on a contingency basis, which means that clients don’t need to pay any attorney fees unless they recover the compensation. Subin Associates, LLP provides free initial consultation services.

I highly recommend Subin & Associates. Paralegal Monique Samuel is extremely efficient. She is on top of every detail. She explains every update and has patience with my questions. She is very good with communicating next steps and appointment reminders. She also follows up after every appointment to document how things went from my perspective. She works with handling attorney Gene Chertock. They make a great team.

Subin Associates is one of the best firms and I am grateful to them and to how they handled my construction accident case with such professionalism. I highly recommend this law firm to anyone that is involved in personal injury accident. The team assigned to my case were always helpful, compassionate and dedicated 100% to my case. They all made me feel like I was the most important client. I also wanted to send a special thank you to Nora, who always responded to my emails even on the weekend. Thank you, Subin Associates.

Great law firm! Paralegal Stephanie Wright and the team provided some excellent and very helpful Service. They took the time to explain the process from start to finish. Paralegal Stephanie was always willing to go above and beyond to make sure all my calls were returned and my questions got answered. I will be retaining them as they showed the most professionalism and knowledge in my case.