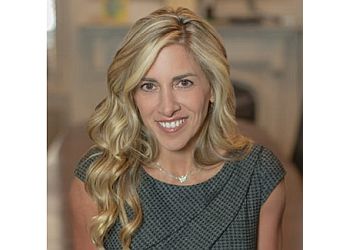 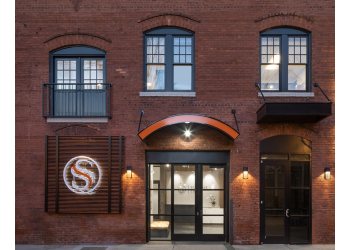 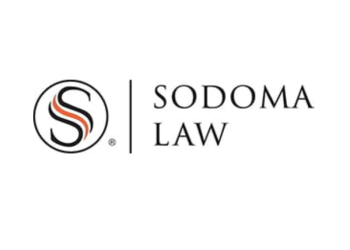 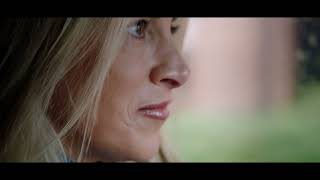 Nicole Heiden Sodoma is, the Managing Principal at Sodoma Law, fight in the courtroom and empower clients to achieve their goals at a difficult time in their lives. Sodoma Law's divorce lawyers have over 100 years of combined experience and are dedicated to providing clients with a special family law brand. The firm has developed to encompass more fields of law to offer full-service advice to its clients. Sodoma Law attorneys are consistently recognized for their professional and personal achievements on a regional and national level. They are committed to collaborating with each person to find the best solution for you, your family, and your future. Their mission is to offer full-service, customized, and centered advice to their clients for their home and family needs. They also have locations in the Ballantyne district of South Charlotte, Monroe, North Carolina, and Rock Hill, South Carolina.

Nicole and her team were beyond helpful in a long 5-year process trying to find what would work best for a long-distance co-parenting situation. I am now communicating well with my ex, my daughters have a visitation schedule that works well for everyone involved and we are no longer in need of legal guidance. It was a long road and Sodoma Law was supportive, informative, and caring throughout the entire process. It’s a relief to finally feel at ease in co-parenting. Thank you so much Sodoma Law for getting me through one of the most difficult situations in my life.

When I first decided to take steps in getting a divorce, I thought I was looking down a long, hard road. Nicole showed me that there was someone there who understood what I was going through. She eased me through the entire process and made me feel like I had someone on my side. Sodoma Law's level of professionalism is unmatched. I would highly recommend Nicole and her firm to any one of my close friends or family members.

I have referred Sodoma Law to a number of folks. They have always been very professional, responsive, and always taken great care of people. 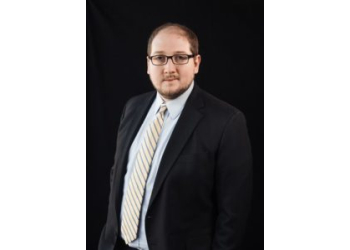 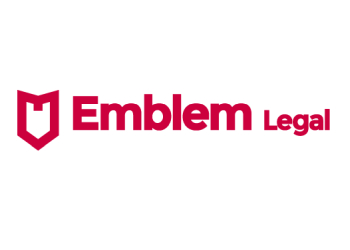 Stephen Corby is the founder and managing attorney at Emblem Legal. Stephen has the necessary skills to assist you with your legal matters from beginning to end. Stephen is very familiar with the legal community in this area and can help guide you through the law's complicated hurdles. Emblem Legal rethinks how a law firm operates, offering adaptable and practical legal advice tailored to their client's specific needs. They have the knowledge and expertise necessary to provide you with the performance you deserve. The team assists clients who need personalized, well-organized, and direct legal advice. They provide sound legal advice on divorce, child custody, alimony, and other family law issues. Their lawyers are always ready to argue for the best interests of their family both inside and outside the court.

As an attorney and mom, I know how a skilled and caring attorney is supposed to perform and treat clients. I also have slightly higher expectations, because I know enough about Family Law to be dangerous. I've admired Stephen Corby as a member of the legal community, but as his client, I confirmed that he is a zealous advocate who genuinely cares about the families and children involved.

My experience at Emblem Legal has been truly seamless. Stephen explains things so detailed and really thinks of things at all angles. He truly looks out for the welfare of everyone in the situations and what he knows is right. He keeps it real and is always so prepared. I have an ongoing case and could not have asked for a better team. Me and my son are so incredibly grateful for you guys.

Stephen Corby is our attorney on a ongoing case. Stephen and his staff are very professional and have kept us updated as our case goes through the process. Stephen's guidance has also assisted us when making decisions. I recommend his services. 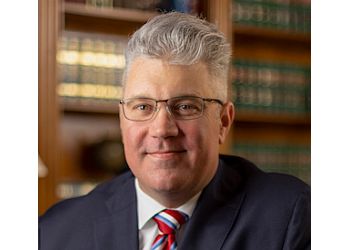 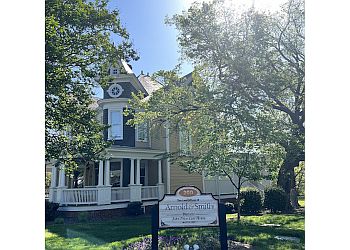 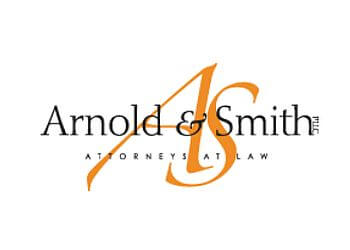 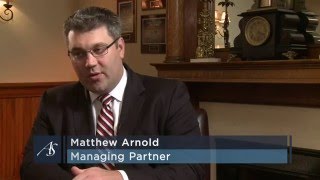 Matt Arnold, Esq. is an experienced trial lawyer who has tried tribunals and jury trials in North Carolina District Court and Supreme Court. Arnold started his legal career as an insurance defence attorney representing several large insurance firms. He continued his legal career by focusing on high-value mortgage fraud and company arbitration cases in Superior Court. Arnold & Smith, PLLC is a full-service firm that serves clients in state and federal courts in divorce, family law, criminal defense, personal injury, and workers' compensation. Their Charlotte divorce lawyers and practitioners combine vigorous and zealous courtroom representation with strategic procedural posturing and practice to achieve outstanding outcomes for clients. They are committed to protecting your legal rights in court.

I can't say enough great things about Matthew Arnold and his team. I had a very complicated, high-conflict case which took a lot of time and effort on everyone's part, and I feel like my case was given the time and attention it required. Matt Arnold is a great attorney, and I would go as far as saying one of the best in Charlotte, if not the best. Bree is also amazing. She always took the time to explain things to me in a way that I would understand. This is not a group of your run of the mill attorneys...they are knowledgeable, great at what they do, they care, and they won't put up with BS. Hiring Matt Arnold and his team was the best decision I made.

Matt Arnold is the lawyer you want representing you. From the first consultation to the final court appearance I know beyond a shadow of a doubt I was in the best care possible. Matt is formidable in court. He and his team leave no stone unturned. They will pursue every avenue in their efforts to achieve your best outcome. Out of court he is conscientious and compassionate. His paralegal, Joanna, is second to none. She is working just as hard for you. You can not go wrong hiring Matt Arnold. There is no one better. When all is said and done you will have zero regrets having hired him to represent you.

Matt Arnold and Ashley Crowder exemplify what every Family Law lawyer should aspire to be which is professional, focused, tenacious and human. My custody case treaded into unchartered territory. They researched, presented, and ultimately won the case which most told me was not possible. I thank them and highly recommend them.