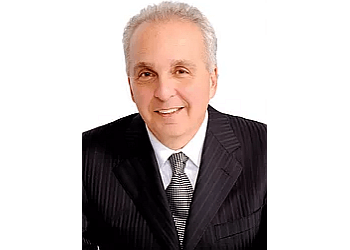 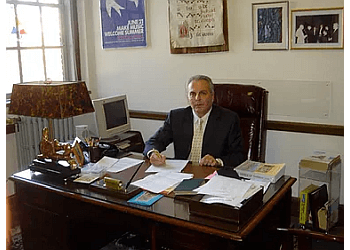 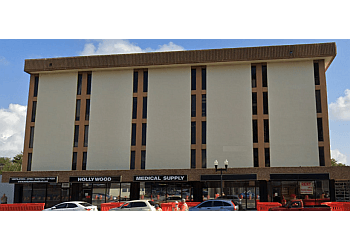 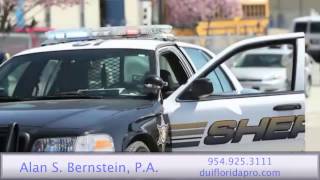 Alan Bernstein has been defending DUI cases for more than three decades. Alan has spent his entire career defending DUI cases. He has been a sole practitioner since 1984 throughout the state of Florida. Alan has won numerous cases in which the client blew above the legal limit. Alan handled cases range from a simple DUI to DUI’s with serious bodily injury and DUI Manslaughter cases. The Law Offices of Alan S. Bernstein P.A. has a proven track record of aggressively defending. The Law Offices of Alan S. Bernstein P.A. offer a free consultation.

I have worked with attorneys in various specialties, Criminal, FTC, SEC, Contractual, IRS, and Federal compliance law. Mr. Bernstein did an excellent job handling my case, lowered from a DUI to no contest. In addition, I witnessed firsthand lawyers of lesser knowledge reach out to Mr. Bernstein in the courtroom for answers which they could not obtain. Thank you, Mr. Bernstein.

Mr. Bernstein is a very great hard-working lawyer. He doesn't sugarcoat it! He tells you how it is! He's very dependable! If you ever have any need of a lawyer no matter what it might be for I'd call him 1st!!

I refer him to all of my DUI business. He is the 'DUI guru' in South Florida. He knows more of the ins and outs about DUI law than anybody whom I know. If you have that problem, this is your lawyer. 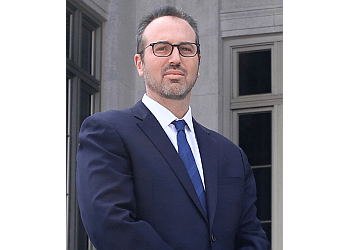 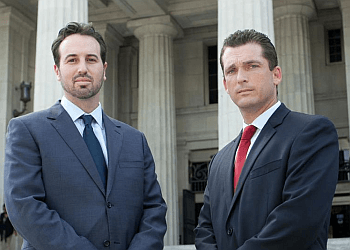 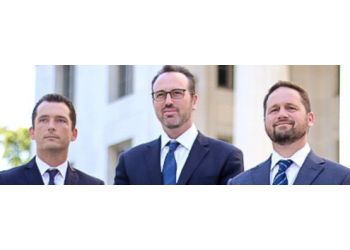 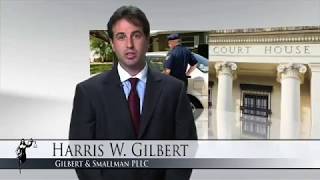 Gilbert was admitted to practice law by the Florida Bar in 2003; since then, he has been handling many successful jury trials, violations of probation hearings. He always ready to discuss your legal matter through his broad background of expertise in many areas of the law. Gilbert has battled numerous legal conflicts in the 17th Judicial Circuit's Circuit and County Courts. Gilbert is one of the experienced attorneys in the Law Offices of Gilbert & Smallman PLLC. The firm is formed of 3 experienced trial attorneys dedicated to handling your legal matter. They provide quality representation with proven results to individuals in the South Florida area and Tallahassee. The Law Offices of Gilbert & Smallman PLLC affords free consultation to help its clients.

Harris Gilbert helped me tremendously during my legal turmoil. The whole process was so seamless and he didn’t make it stressful at all! Very helpful in answering any legal questions pertaining to my case, responded promptly, and overall provided me with the best help possible. Thank you!

Harris is great to work with, he will take good care of you! I highly recommend them if you're looking for a trusted attorney.

Harris is a great attorney. He assisted me with my situation and obtained the best possible outcome for me. Very professional always attentive to communication. A very reasonable fee will work with you in payment options if necessary. I will absolutely recommend it to my friends and family; will consult in the future for all my legal needs. Great attorney hands down. Thank you 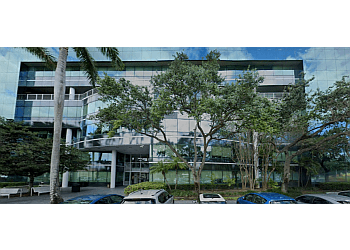 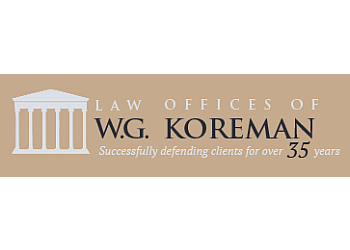 A friend of mine received a DUI - after a bachelor party. He was afraid of what the consequences would be. After hiring Bill Koreman he took care of everything by walking him through the process step by step and minimizing the penalties. The great attorney would recommend.

At a very bad time in my life, when I needed legal assistance the most, I found an excellent attorney and counselor in Bill Koreman. He guided and assisted me throughout the court process and obtained a wonderful result. I can’t recommend him highly enough!

Bill Koreman assisted with a family member's case that has just reached fruition after a long hard battle. The results were exceptional and I would highly recommend him.