ALL DAY ALL NIGHT BAIL BONDS 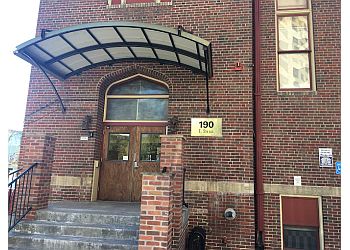 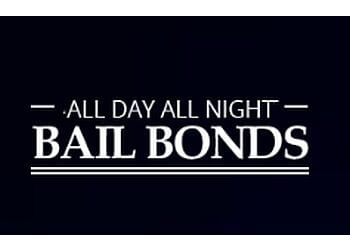 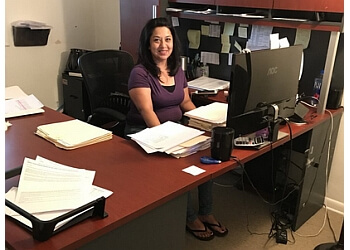 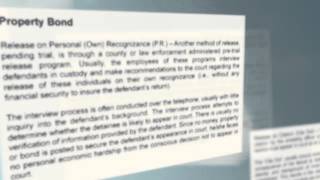 ALL DAY ALL NIGHT BAIL BONDS

'All Day All Night Bail Bonds' is a family-owned bail bond company with many years of experience, and it provides service to the entire Denver metro region. The company was owned by Steve Mares, who has a ton of experience working with district attorneys, defense attorneys, county jails, courts, and inmates in want of bail. Their friendly, helpful bail agents are here to make the bail process quick and easy at whatever prison you or a loved one is being held. All of their staff are bilingual. The company offers Walk Through Bonds service. All Day All Night Bail Bonds also has offices in Larimer, Weld, Boulder, and Pueblo locations. You can contact one of their locations for instant free bond advice. 24/7 emergency service and flexible payment plans are available.

First time having to use a bondsman. My loved one had a large bond. They listened to my situation told me what would be needed and helped work out a payment plan for the amount I was short. Once they got me qualified and payment cleared we signed the paperwork, they got to the jail right before bonding closed and my loved one was released within 4 hours. Thank you for all your help!

Never had any problems with this bond company, they have always come and get me right away and they are fast. The few times I have missed court, they always issue a continuance of bond and are very understanding as to issues that have come up. They are easy to work with and extremely reliable. My go-to for my and other people's bonds just because of their flexibility and immediate action when they are needed.

I wanted to give a big thank you to Angie and Rhonda them two are amazing this was my first time dealing with a bond and instead of ignoring me and Trying to get over they took time to help me and Help me get my husband out of Jail. Also thank you to Vanessa She was also great and also helped me I would recommend you use them. They are very responsive and vary understanding 5 STARS 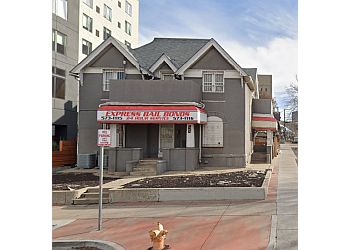 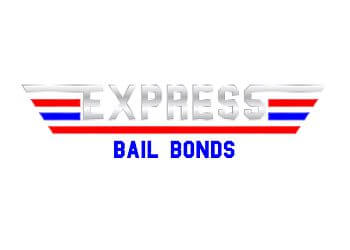 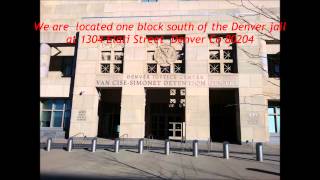 Mark at Express Bail Bonds was an absolute pleasure to do business with. I needed someone this morning for bail at Jeffco and we got the application done and first part of the process done within an hour, went to the court they said I needed him there with me, and he didn't hesitate to meet me immediately from CASTLE ROCK! He also talked me through the process, was speedy on replies and didn't hesitate to explain further and was SO patient! he is a stellar guy, professional, and is seriously the best! I cannot recommend him enough! Such a genuine person and great bondsman. My fiance and I will be recommending him to anyone in the future that needs him. Thank you Mark for everything you do, you deserve the recognition and more!

Mark was amazing and made the process of bonding a friend out very transparent and totally hassle-free! It was my first time going through the process and the speediness, professionalism, and patience he had throughout really made an impression on me - I cannot recommend his service enough. He really knows his business.

I have nothing about the best things to say about this company. They are so respectful and professional. I was able to very quickly and easily bail my son out with their help. The whole thing was made so easy. I also appreciate that I was able to sign electronically. Thank you for the wonderful service. It truly was a pleasure working with them. 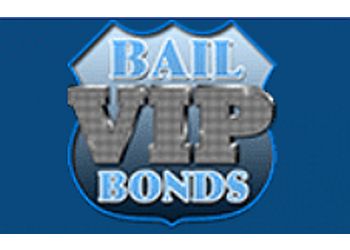 'VIP Bail Bonds' was established in 2007, and they have a reputation for being professional and providing speedy service. This family-owned company has created an extensive detention center and municipal courts network throughout its years of service. All agents in VIP Denver Bail bonds are licensed to practice, and they are highly knowledgeable about the Court and Jail proceedings. VIP bail bonds offer various services such as online, cash, surety, collateral, and property bail bonds. VIP bail firm also has Spanish-speaking bail agents. They provide their service to all cities like Denver, Arapahoe County, Jefferson County, Aurora, Douglas County, Adams County, and Boulder County. If there is a significant bond, their agents also travel to other counties.

Oh my goodness, what can I say? Thank you VIP...you're the best!!! Cedric was very honest and unbelievably prompt. He explained every detail to me about how the whole bond process works from beginning to end. Also kept me informed every step of the way and even called to let me know he would be 5 minutes late meeting me. He sent me a picture of himself so I'd know who he was ....how safe is that? He was very professional and text me when the bond was posted and sent me a picture of it. The lovely lady who answered the phone..thank you!! This was the only company who answered their phone during before dawn hours. Cedric immediately took action on my case. Thank you so very much Cedric for helping me out and making my situation easier.

Cedric was very helpful and was the only bondsman willing to help me. I call every place google would bring up for days. And no one would help me. And then VIP Bail bonds answered and this was my first time bonding a love one out and they were very helpful and answered all my questions they made the process easy. So thank you Cedric and VIP Bail Bonds.

Cedric was very professional, and worked very quickly. I called him at 10am and he met me 45 minutes later at the jail. He was very personal and made me feel comfortable explaining everything to me. Would definitely recommend to anyone who needs a bondsman. Definitely reliable and straight forward.