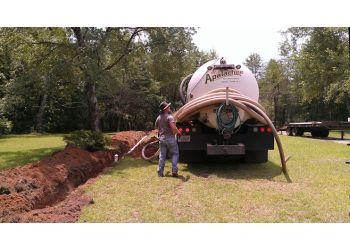 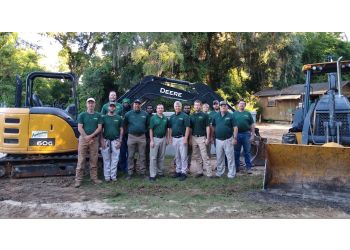 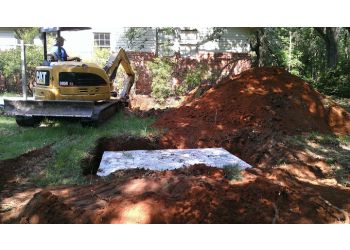 Apalachee Backhoe & Septic Tank is a family-owned and operated company. They work hard to exceed the expectations of their customers. For over 25 years, Apalachee Backhoe & Septic Tank has been north Florida’s full-service septic solution. They own the entire process from site evaluation and design to system installation. They are licensed by the State of Florida to install,and repair. They take pride in listening to the needs of their customers so they can deliver an exceptional sales and service experience.

Called for an appointment for septic cleaning and got same-day service! Ato and James went over and above with helping me understand why I have been having trouble with my tank. They also took the time to make sure they did their best for me. Greatly appreciated!!

I would like to give a great thanks to Michael and his team for doing such a great job on my septic system installation. Highly recommend them to others. Great job! Mr and Mrs Isiah Harvey.

Thank You Brent, Jay and crew. These guys handle business the right way. Professional, honest and trust worthy. Will be saving them in my contacts for future endeavors. 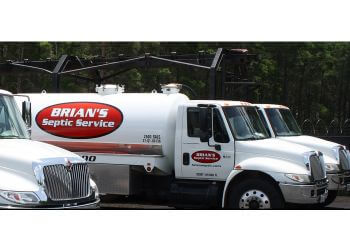 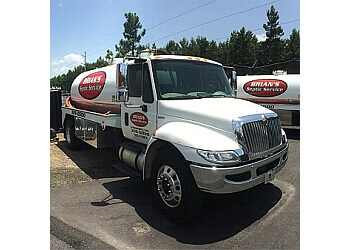 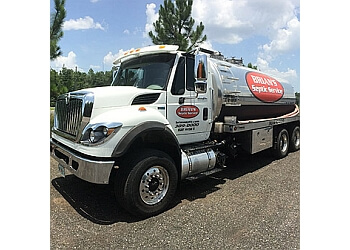 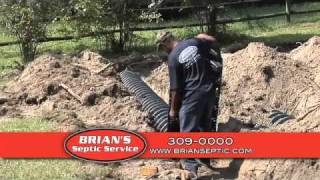 Brian's Septic Service is a family-owned and operated company. Brian Miller is a third-generation septic tank contractor with 20 years of experience in his field. They strive to treat their customers with courtesy and respect and to give all available options so that you can make quality decisions about their service. They use the latest state-of-the-art equipment and systems that guarantee a proper set up and installation of your septic tank. The Miller Family has been serving Leon, Wakulla, Gadsden and Jefferson counties. Their company is licensed and insured and is a member of the Florida onsite wastewater association. They aim to ensure the complete satisfaction of every customer they contact while offering knowledgeable and friendly service at competitive rates. They appreciate your consideration. They hope that you'll feel confident in their ability to meet all of your expectations and know that you are always their number one priority.

We used Brian’s to empty our septic tank. I met Tim when he was working on my daughter’s system. He got my info to give to their dispatch. I was called the same day and made an appointment for the following week. Very easy to work with. Tim and his assistant were great! Very knowledgeable and gave me good info on keeping my system in good working order. I’ll be using them again when it’s time for the septic to be pumped in a few years. Highly recommend!

I’ve used Brian’s for years at multiple homes. Tim and his crew did a fabulous job getting my system in shape and helping me to save money in the long run. Tim was knowledgeable, helpful and genuinely cared about making sure I understood how to care for my septic system. I recommend them to anyone!

Came to pump septic and boy did we learn a lot from Tim. Our septic had been pumped last year by another company and they never checked the filter so that's one of the reasons we were having troubles. Tim replaced the filter and everything. I'm very happy. Thank you so much. 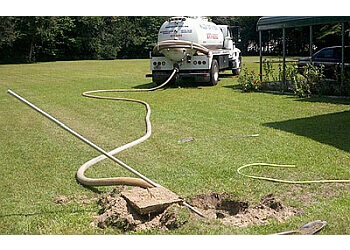 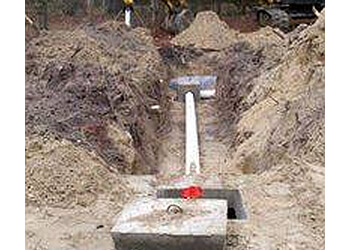 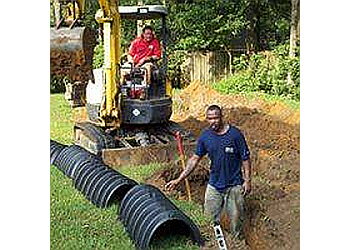 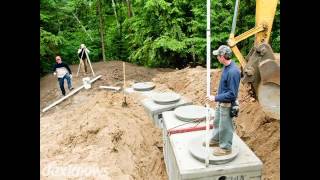 Miller Septic Services is a third-generation company with the experience to give you the best service. They are a licensed and insured septic tank company that provides services in all fields of the industry. They use the latest state-of-the-art equipment and systems that guarantee a proper setup and installation of your septic tank. They are proud of their professional workmanship and use of quality material, which is why they can guarantee both. They would be pleased to have you contact them online or give them a call to discuss your needs. They are experts at septic tank installation. Same day service is available and they do have weekend emergency service available as well. They have competitive rates and service the entire Tallahassee area. Miller Septic Services offers free estimates.

I recommend Greg Miller Septic Services without reservation. My 86 year old mother in Tallahassee had sewage backing up into her house after prolonged heavy rains before Christmas, on a Friday. She felt over-whelmed and asked my husband and me to coordinate getting the problem solved for her even though we are located in Jacksonville. While other companies could not give her an appointment until the following Monday, Greg's Company came the next day (thankfully there was a break in the rain), a Saturday, and pumped out her two tanks. It was also discovered that there was no electricity getting to the pump, and then discovered that the pump had gone out. Greg and his associate Casey talked with us by phone throughout the whole process of getting all the issues resolved, both before work ensued and on-site as work was in progress. By the way, my husband is a licensed building contractor and is the one who installed the pump over five years previously, so he knew it was indeed time for a new one. They returned and installed the new pump later the next week, and we used the electrician they frequently work with to solve the electrical issues. They were cordial and reassuring to my mother and did an efficient and professional job. The prices were very reasonable. The other reviews that some people have written that are negative have us scratching our heads. We are very pleased with Greg Miller Septic Services and appreciate them. Thank you, Greg and Casey!

About a year ago Greg came out to pump my septic tank and noticed the water level was to high. He told me that I would probably start having problems with my drain field soon and I would need to have it replaced. About a year later things started backing up. I called Greg, he scheduled a time to put in a new drain field. He came out did a great job for a reasonable price and I am back in business. I would definitely call him again in the future.

The service was great, I spoke to a gentleman named Greg I think that was his name. He came out quickly and performed the job better than I expected. I called on a Tuesday and he came out on Wednesday as planned. Greg and the other employee were very polite and friendly. I will definitely use this company again and refer them to everyone.